In 2019, Brown-Forman, the family-owned global spirits and wine manufacturer, headquartered in Louisville KY published its Diversity and Inclusion strategy.

Lead Better: Inclusive Leadership Brown-Forman is a multifaceted program with the goal of defining what it means to Be Better and Do Better as Brown-Forman leaders.

“We knew it was time to change the conversation and the outcome to really focus on inclusion, and especially, what does it mean to create an inclusive organization?” Kirsten Hawley, SVP, Chief People, Places, and Communications Officer

In 2019, Brown-Forman, the family-owned global spirits and wine manufacturer, published its Diversity and Inclusion strategy. In one of the six strategic imperatives in Many Spirits, One Brown-Forman, the company committed to defining and building inclusive leaders. It identified Steps as the ideal partner to collaborate with to bring this vision to life.

Lead Better: Inclusive Leadership at Brown-Forman is a multifaceted program with the goal of defining what it means to Be Better and Do Better as Brown-Forman leaders. While the learning content will eventually be deployed with all 5,200 employees around the globe, Brown-Forman decided to start at the very top of the organization, piloting with the CEO and Executive Leadership Team. In partnership with Steps, it then launched the seven-month program to more than 100 of the top executives across the company. 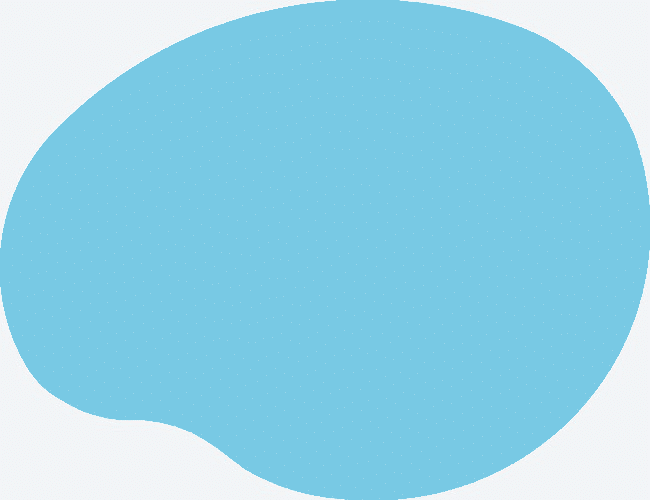 There were three main components to the program. Virtual large-group sessions were interactive, experiential opportunities for participants to explore what it meant to Be Better and Do Better. These sessions were bridged by a series of short films based on the lived experience of the people at Brown-Forman, embedded in a simple, self-paced e-learning module that explored foundational diversity concepts, such as intersectionality, microaggressions/affirmations, and privilege. To keep the work continually front of mind, participants explored those online modules and then met in Leader Learning Circles to discuss the content in small groups.

“If I had to summarize my experience of going through this program, I would say it was uncomfortable. At moments it was difficult – and it was necessary”. Jeremy Shepherd SVP, President, USA and Canada

The strength of the Lead Better program was its ability to react to the environment. While the content was planned prior to launch, the program team demonstrated agility by responding to the rapidly changing and uncertain global environment in 2020. As the work progressed, the discussion began to focus on the collective response required from leadership to some of the ‘wicked problems’ created by a changing world. As Leaders began to shift their behaviors to be more inclusive, their teams began to open up and speak up. The increased psychological safety meant that Leaders became more approachable and were faced with questions that required them to respond with Curiosity, Humility, and Courage – the cornerstones of what it meant to ‘Be Better’ at Brown-Forman. Some of the concerns that arose, which we described as ‘wicked problems,’ were not linear and required leaders to demonstrate Versatility, Allyship, and Accountability – the behaviors defining ‘Do Better.’ Here the program flexed to allow additional space for leaders to work together as a community to consider the ‘most right’ responses and to allow those values to drive decisions.

“This program really helped to deepen my self-reflection about my journey, how I can impact this work, how I impact others and what that means, in the work that we’re doing.” Crystal Peterson, SVP, Chief Inclusion and Global, Community Relations Officer.

The Lead Better program now begins its cascade through the next leadership levels at Brown-Forman with the intent of reaching the entire organization with a scalable, consistent opportunity for all employees to ask themselves, what it means for them to be an Inclusive Leader and to consider, “Where is the work for me?”

The partnership and design of all the work sought progress, not perfection. Brown-Forman’s desired outcome? Simply put, to be better now, than where we were when we started.

Fueled by the success of this strategy, the work continues to reach across Brown-Forman, with content being designed and delivered to all leaders and professional staff over the next couple of years – thus enabling everyone to be part of the solution.

I just finished going through the module one last time, and I am honestly holding back tears… tears of pride, hope and deep gratitude. You brought this vision to life, better than I think I ever imagined.    Sarah Lee – Human Resources Director